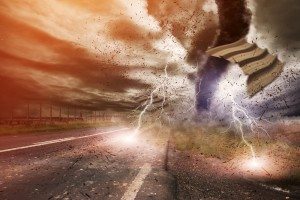 Tornados are a terrifying act of nature regardless of where they strike. Certain areas of the United States, such as the Midwest otherwise known as Tornado Alley, are more inclined to have tornados and as such have better preparedness strategies than much of the rest of the country. While Florida is more likely to experience a tropical storm, this state has had its fair share of tornados. Some recording keeping began in 1882; record keeping began in earnest in 1950, there have been 3,176 tornados. However, many caused only property damages and minimal injuries; thankfully very few have caused fatalities. Here are some of the worst recorded tornados in Florida’s history. 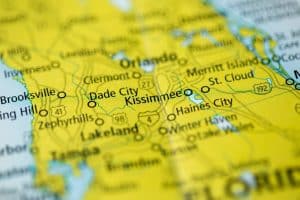 On February 22+23, 1998, the Kissimmee area saw an outbreak of tornados; the event has been dubbed “The Night of the Tornadoes.” In total 12 tornados touched down killing 42 people and injuring another 160. The longest lived of those tornados travelled for almost 30 miles. Those in trailers or RVs suffered the brunt of the damage. Over 1,125 buildings were destroyed.

In terms of fatalities, the next largest death toll was 17; this occurred on March 31, 1962. Another 100 were injured. The damage included approximately 75 smaller homes being completely destroyed with another 200 or so being damaged but repairable. This happened on the Northeast side of Milton.

On April 4 1966, another large group of tornadoes crossed Florida. 11 died that day and another 350 individuals were injured. The city of Tampa as well as Polk County was affected the most during this group of storms.

Floridians on May 4, 1978 saw a tornado form in the Gulf of Mexico and hit High Point Elementary School in Clearwater. It hit 20 minutes before 11 Am. The twister killed 3; another 94 were injured. 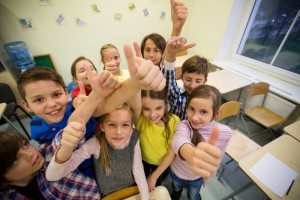 While this is a large number of deaths, injuries, and property damage, there are not very many individual storms that cause serious issues. From 1882-2000 only 16 tornadoes have caused 3 or more fatalities. Of these 16 tornados, some have caused substantial injuries while others have caused no recorded injuries at all. No matter what the damage done, tornados are one of nature’s most powerful storms.