The Science of Water Spouts in Florida 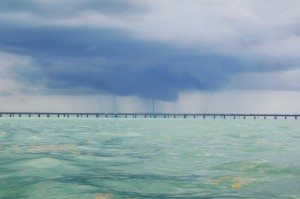 The formation of water spouts is a unique phenomenon that most commonly occurs around the Florida Keys. A water spout is typically harmless to sea farers and seldom appear late at night or during the mid-morning, at least in this location. Although considered to be harmless, a water spout has the potential to damage watercraft, and can injure boaters and other people in or along the water. Water spouts sometimes form in squalls, hurricanes, or thunderstorms, but they can also materialize on their own and vary in height, width and intensity. Despite of extensive studies done on them, the scientific explanation of why water spouts appear most often in Florida remains a mystery. What scientists do know is this: Water spouts or sea tornadoes are created in a very similar way to tornadoes, where warm, moist air rises into the atmosphere, condenses, and then forms clouds. The clouds that eventually become raging twisters reach 8 or 10 miles in height where they gain additional energy from the jet stream and other wind currents. 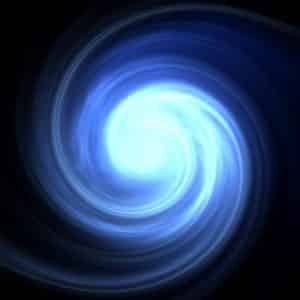 However, the clouds that spawn water spouts reach a maximum of only 3 or 4 miles. Unlike with tornadoes, water spouts get most of their twisting motion from air currents from a body of water's surface. When warm air rises, cooler air fills up the space left behind, which in some instances, creates a rotating motion. The rising air that builds the clouds forms a whirling mass of air or what is called a vortex. As the clouds gather, condensation of water leads to formation of a whirling funnel of cloud water around the spinning column of air, thus forming a water spout. Water spouts lack the added energy of high-altitude winds that power tornadoes, which means that most are fairly weak and rarely ever peak over 50 miles an hour. Some exceptional water spouts do reach peak winds of 150 miles an hour or stronger. So, it is best to move out of their path as quickly as possible (travel at a ninety-degree angle to its path) to be on the safe side. Waterspouts fall into two categories: fair weather waterspouts and tornadic waterspouts. Tornadic waterspouts develop downward in a thunderstorm and form over water, or move from land to water. Often the most dangerous type of tornadic waterspout forms in severe thunderstorm’s clouds accompanied by high winds and seas, large hail, and frequent dangerous lightning. 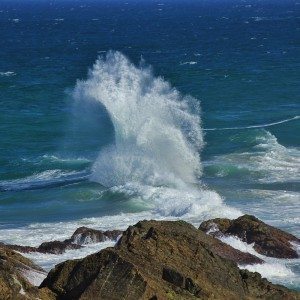