Who Invented The Air Conditioner?

Who Is The Inventor of The Air Conditioner?

The concept of air conditioning came from, of all places, upstate New York. The first air conditioner was invented by a man named Willis Carrier, who was born in 1876 in Angola, New York. Mr. Carrier grew up on a family farm in New York state before graduating from Cornell University with an engineering degree in 1901. Upon graduating, Mr. Carrier then began to work as a heating engineer for the Buffalo Forge Company, where he worked on commercial heating systems to dry goods like coffee. However, he was quickly impressed with one job in particular. He was assigned to improve the air inside a Brooklyn printing press, where fluctuations in the heat were running the ink and ruining the prints. 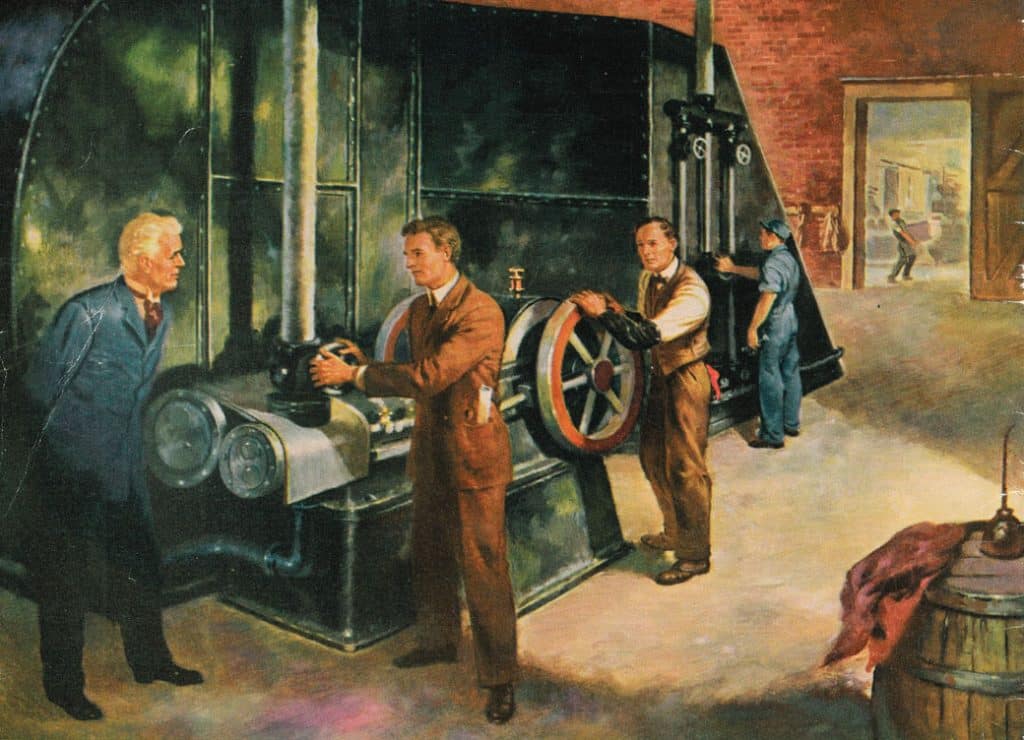 According to williscarrier.com, “Energized by the puzzle, Carrier immediately grasped the issues and began his investigation by means of rigorous testing and intensive data-gathering, hallmarks of his long career.” When Mr. Carrier researched the situation, he realized that the shifting heat and humidity was causing the problem. He would need to create a device capable of controlling both the heat and humidity of an indoor environment. His solution was a mechanical air controller, which he dubbed the “apparatus for treating air”. By 1902, Mr. Carrier had designed and patented the predecessor of the modern air conditioner that we here in Miami are so familiar with and take for granted (imagine life in the blistering South Florida heat with no air conditioning!). According to PBS, the air conditioner that Mr. Carrier created was a “device that would impact factory productivity, building design, population trends, and, ultimately, the growth of cities.” Here is how his invention worked: "Air passes through a filter and over coils, which contain a coolant. This same basic air conditioning principle is in use to keep people cool throughout the world today." Mr. Carrier immediately saw potential of his brand new invention soon after, and he was not alone. He quickly had other customers requesting that he create similar designs for their businesses, and Mr. Carrier continued tweaking his invention. He eventually started the Carrier Engineering Corporation in 1915, which today is known as the Carrier Corporation. Business really took off after World War II, when a construction boom drove many homeowners to install private air conditioners in their residences, and the rest is history. So, thanks to the brilliant mind of Willis Carrier, nowadays when it’s hot and sweaty out (which happens a lot here in South Florida), more people are able to remain active and the world has become a better place for it.