The Rainiest Days in Florida History

Rainiest Days In The History of Florida

Florida has four of the Top 10 wettest cities in the United States, and the record-setting rainy days to go with them. These four Florida cities, ranked by average annual precipitation, are Tallahassee, Pensacola, Miami and West Palm Beach. It's the Gulf of Mexico's warm waters that create storms that often soak the state, particularly between June and November. 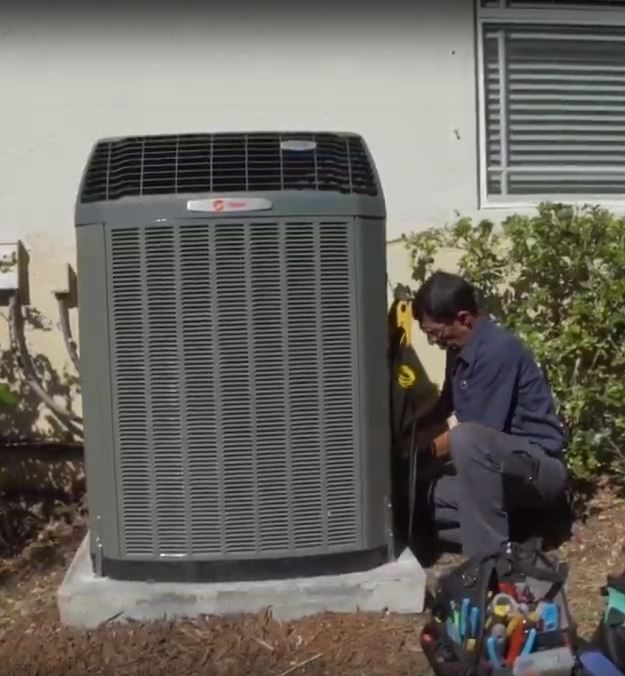 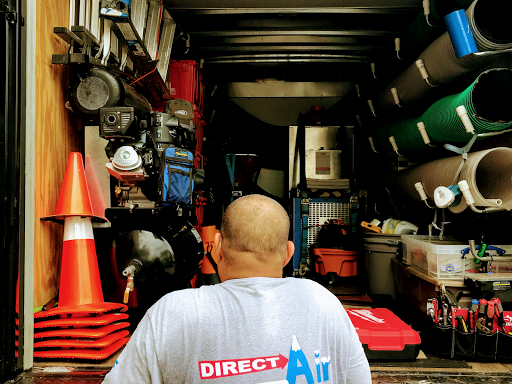 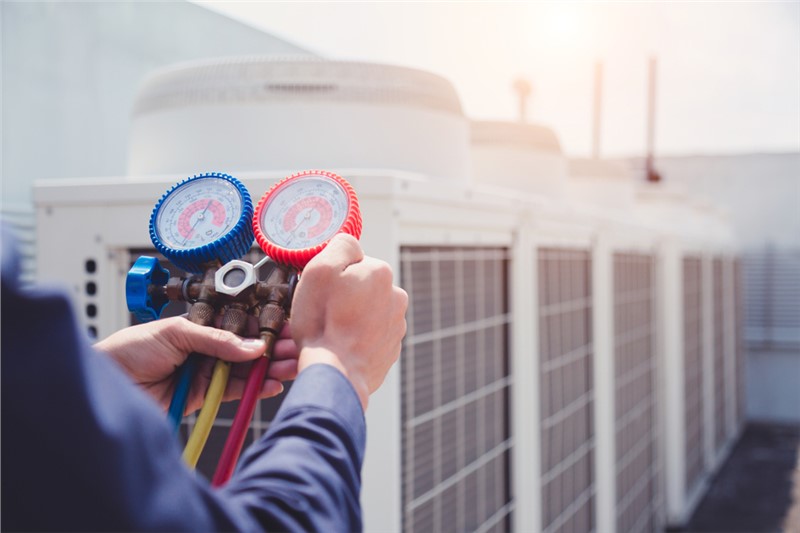 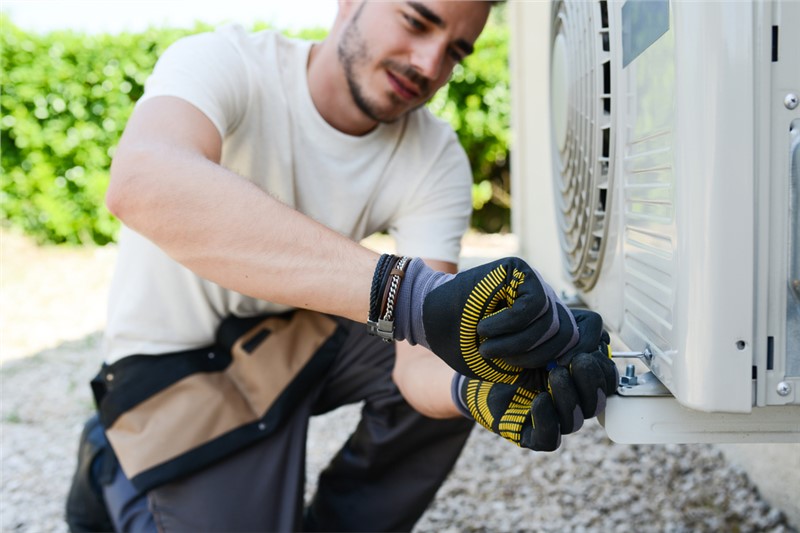 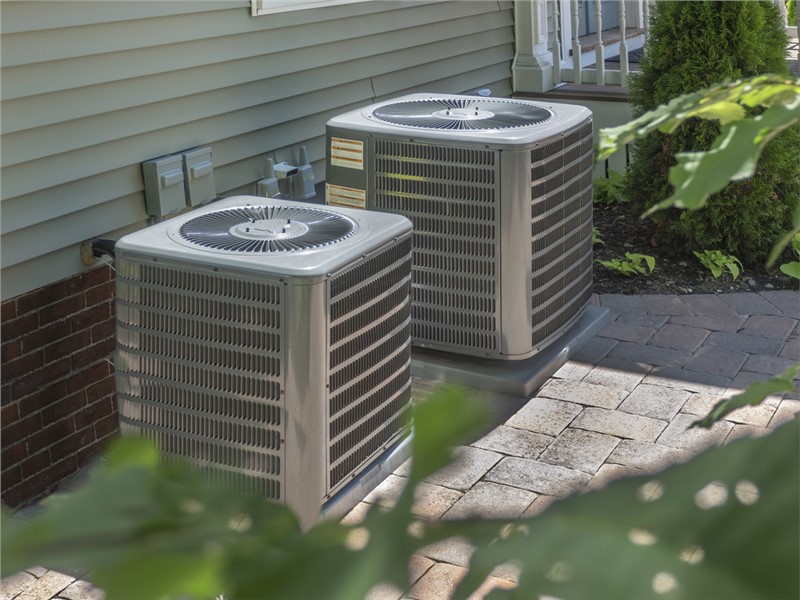 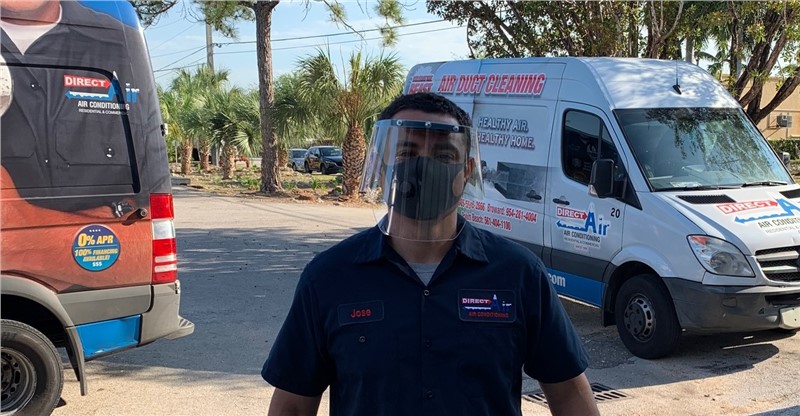